Additional Book Awards for Bojanowska’s “A World of Empires” 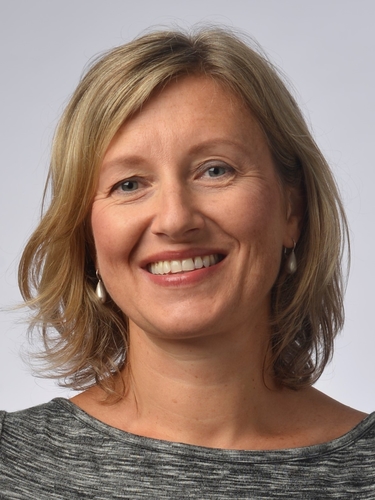 In September 2019 Edyta Bojanowska, Professor of Slavic Languages and Literatures, and Chair of the European Studies Council, was awarded the Gustav Ranis International Book Prize for best book by the MacMillan Center for  A World of Empires: The Russian Voyage of the Frigate Pallada  (Harvard University Press, 2018). Since then Professor Bojanowska also has been honored by the 2019 AATSEEL Award for Best Book in Literary Scholarship at the AATSEEL conference. The book received honorary mentions from the 2019 University of Southern California Book Prize in Literary and Cultural Studies from ASEEES and from the 2019 Barbara Heldt Prize from the Association of Women in Slavic Studies for the Best Book by a woman in any area of Slavic/East European/Eurasian Studies.

Many people are familiar with American Commodore Matthew Perry’s expedition to open trade relations with Japan in the early 1850s. Less well known is that on the heels of the Perry squadron followed a Russian expedition secretly on the same mission. Serving as secretary to the naval commander was novelist Ivan Goncharov, who turned his impressions into a book, The Frigate “Pallada”, which became a bestseller in imperial Russia. In A World of Empires, Edyta Bojanowska uses Goncharov’s fascinating travelogue as a window onto global imperial history in the mid-nineteenth century.

Slow to be integrated into the standard narrative on European imperialism, Russia emerges here as an increasingly assertive empire, eager to position itself on the world stage among its American and European rivals and fully conversant with the ideologies of civilizing mission and race. Goncharov’s gripping narrative offers a unique eyewitness account of empire in action, in which Bojanowska finds both a zeal to emulate European powers and a determination to define Russia against them.

Edyta Bojanowska Talks About A World of Empires: The Russian Voyage of the Frigate Pallada