Poynter symposium to explore truth — and untruth — in news reporting 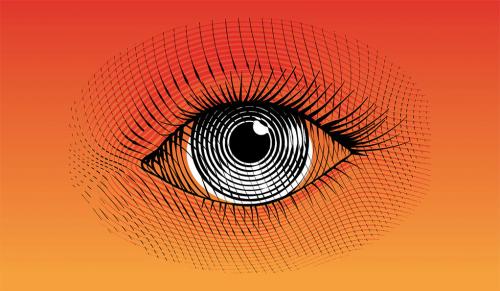 Fake news and propaganda — including news about Russian interference with the U.S. presidential election — will be explored during the third Poynter Fellowship Symposium “Truth and the Internet Age” on Thursday, Nov. 9.

The event will consist of two moderated conversations. The first will be between Jason Stanley, professor of philosophy at Yale and the author of “How Propaganda Works,” and Jeff Ballou, news editor at Al Jazeera Media Network and the 110th president of the National Press Club.

The second conversation, focusing specifically on news about Russian interference in the U.S. election, will be between Timothy Snyder, the Richard C. Levin Professor of History at Yale and the author of the recent book “On Tyranny: Twenty Lessons from the Twentieth Century,” and Yevgenia Albats, editor-in-chief of the Moscow-based independent political weekly The New Times and the author of “The State Within-a-State: KGB and Its Hold on Russia — Past, Present, and Future.” Snyder is also a permanent fellow of the Institute for Human Sciences in Vienna, Austria. Albats is a frequent contributor to Echo Moskvy, the independent radio station in Russia.

The Poynter symposium on “Truth and the Internet Age” brings together influential professionals from the news media, social media, and academia to explore how the blurring of facts and opinion and the rise of hate speech in the cybersphere have affected the American political process.