Strike, the Inaugural Screening of Yale’s the Red Century 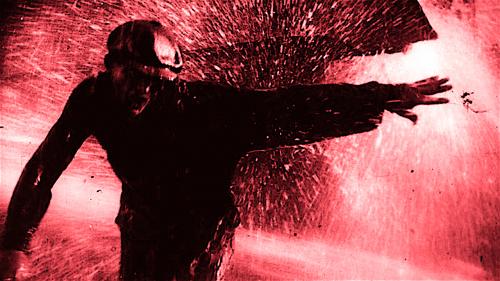 WITH LIVE MUSIC BY THE ALLOY ORCHESTRA!

Free and open to the public

One of the truly legendary feature debuts in the history of cinema - Eisenstein was only 26 when he directed it - and the spark that exploded into the great tradition of militant labor films, STRIKE at once takes us back to the colossal workers’ revolts in Russia at the turn of the century, and looks forward to the dazzling and still-startling achievements of the Soviet cinematic avant-garde.