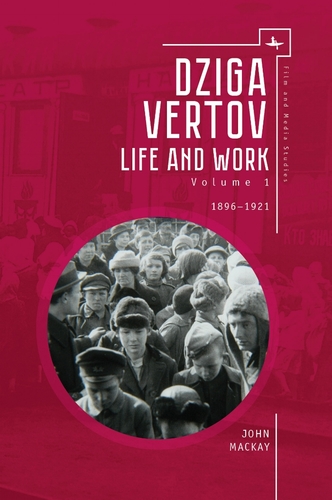 In Dziga Vertov’s Man with a Movie Camera (1929), the cameraman lies down on a railtrack, his lens pointing at a fast-approaching train. As the engine looms over him, the film cuts away to a side shot of the train windows. The cameraman is safe, perhaps, but the message is clear: he will stop at nothing in his quest to capture the energy of the Soviet revolutionary world.

Every self-respecting film enthusiast knows of Man with a Movie Camera. It is celebrated by filmmakers and critics for its brave experimentalism, its rapid montage and commitment to Soviet revolutionary principles. The broader contours of Vertov’s work are less widely known, however, and have particular relevance to our own age. In the heady years following the Bolshevik revolution of 1917, Vertov and his “Film Eye” group set out to build a team of travelling camera operators, spread across the Soviet Union, filming the new world, capturing “life unawares”. They dreamt of a global network of cameras, what Vertov called a “visual linkage of people throughout the entire world based on the continuous exchange of visible fact”. This network, he believed, could overcome difference and create a new global community.

One hundred years later, in our age of “citizen journalism”, smartphone cameras everywhere provide a curious realization of Vertov’s dream, capturing history as it happens and disseminating it in real time. Though today’s “continuous exchange of visible facts” does not fit the ideological contours of Vertov’s communist vision, he was uncannily prescient. What do the revolutionary ambitions of the early twentieth century – the first “media age” – have in common with the present? This question runs through the first volume of John Mackay’s magisterial Dziga Vertov: Life and work. (Read full review)