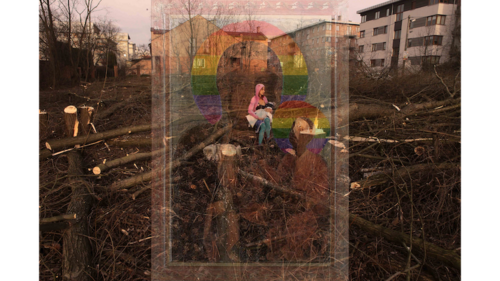 The exhibit runs through November 30, 2020, and can be viewed here. For easiest viewing-enter full screen and click on start guided tour.